Blues Alley has closed its doors due to a municipal mandate but Blues Alley has not gone out of business. Six months or more ago the city of Washington, DC declared a “State of Emergency” and placed an indefinite moratorium on all live music entertainment. Blues Alley then pivoted to streamed musical entertainment as a temporary replacement, and to allow our artists an opportunity to perform publicly, but not as a permanent substitute for live music performances. Blues Alley has now suspended all music performances until the mayor announces the city’s next “Phased Reopening Plan” on October 9th. We have transitioned from “Reset” to cancellation, postponement or rescheduling of performances to “Pause” until we can re-think our long-term music programming possibilities. Please be patient and we will continue to post and issue regular notices, announcements and updates.

We thank you for your continued support and ABSOLUTELY LOVE YOU ALL!!

Stay safe and we still hope to see you soon! 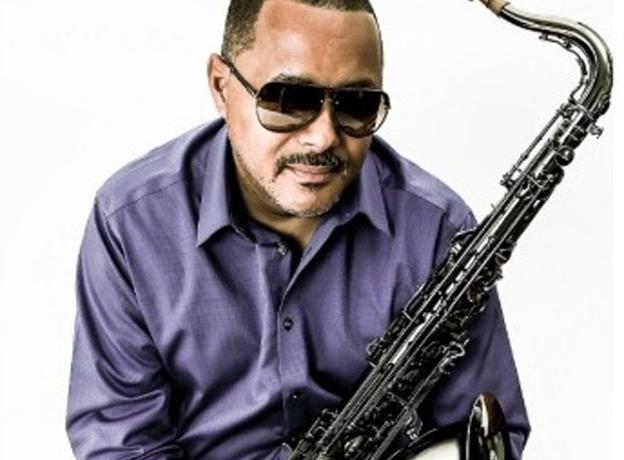 "Now THIS is a jazz club."
- Dizzy Gillespie